Faculty Member in Recitation at the Nehru Children's Museum since 2006.

Stood first and secured gold & silver medals in various All Bengal Recitation Competitions (Bengali, English & Sanskrit) since 1970. Secured nine out of ten prizes in the Inter College Competitions organised by the Calcutta University Institute in 1974.

Recited in the All India Radio and Calcutta Doordarshan programmes. Selected as a reviewer of audio-productions of Tagore poems by the Visva Bharati Music Board.

Received Dishari Award for Recitation. Founded Bhowanipur Sisikshu, an institute for training in recitation in 1983. Head of the institution with about 65 students. Sisikshu's first theatrical production is Jajnaseni Agnikanya, a play about Draupadi of the Mahabharata. 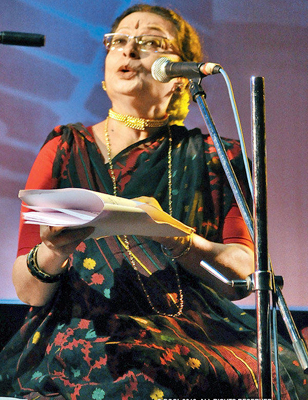 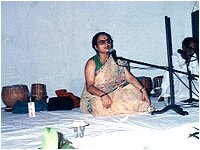 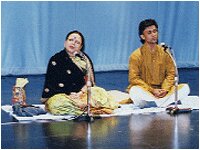 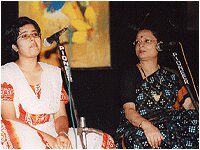 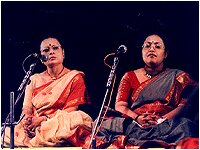 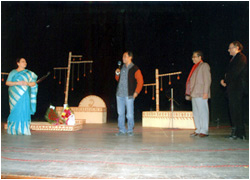 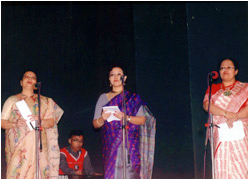 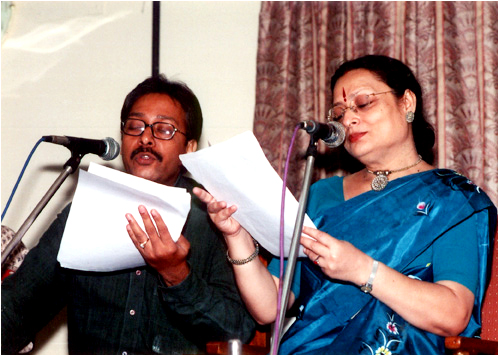 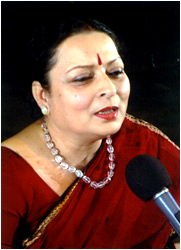 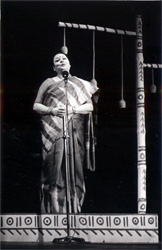 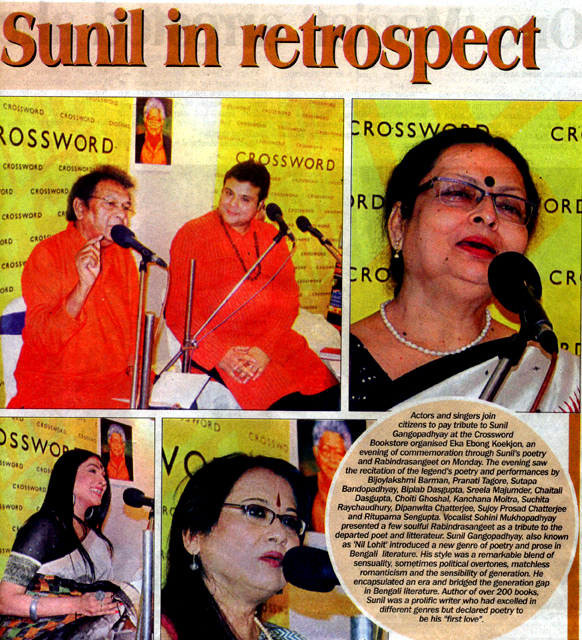 Listen to Her Recitations

Two CD's Among Her Many Popular Ones 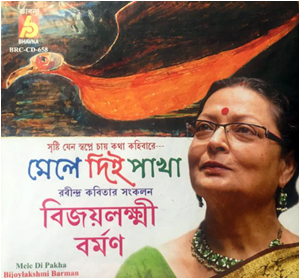 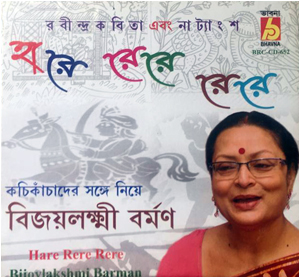